A magical musical experience for every occasion! 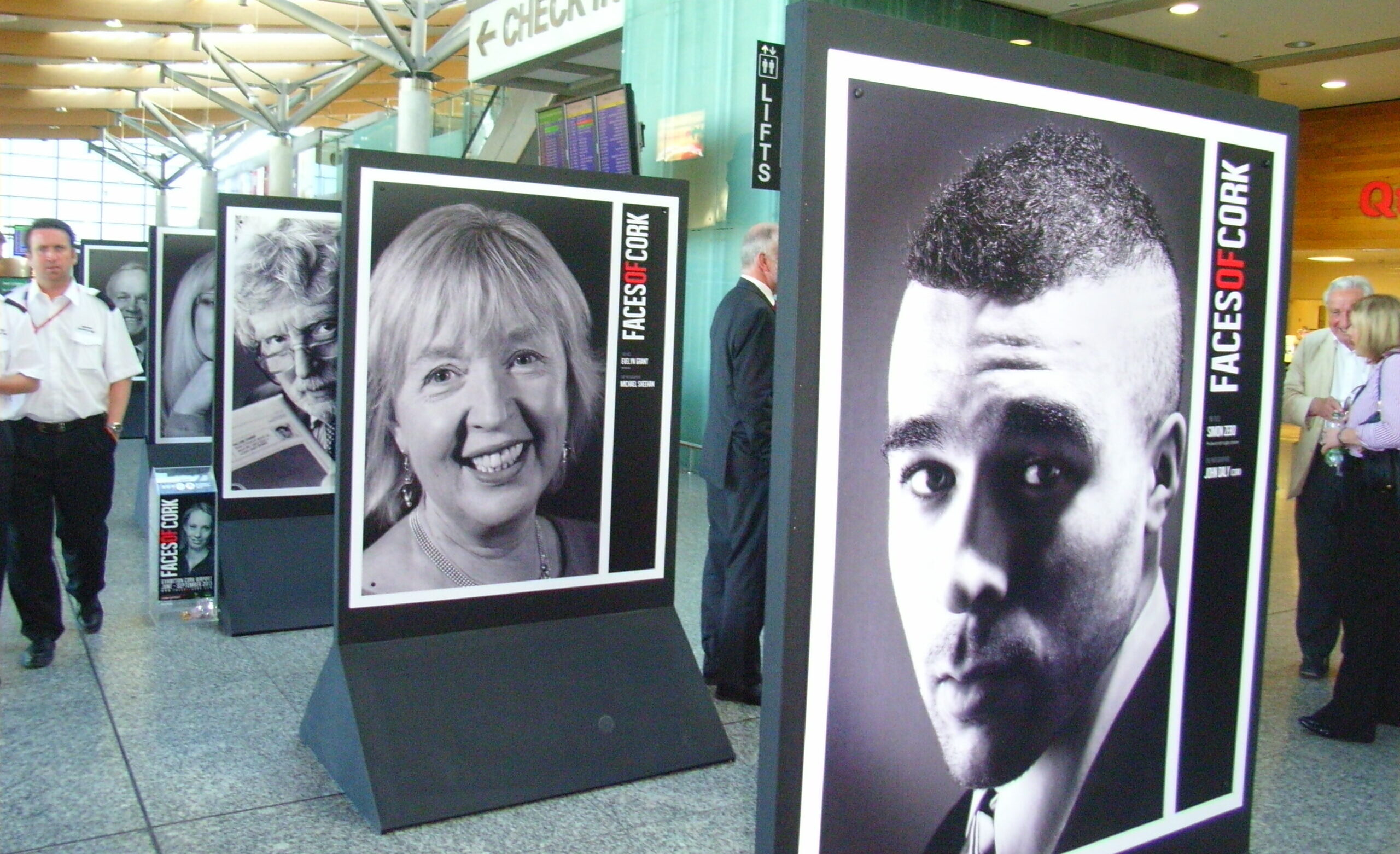 A member of a well-known musical family from Dublin, Evelyn Grant began her musical studies as a pianist at the age of 6 at the College of Music, taking up the flute as a teenager. After her third-level music studies in Germany, Evelyn settled in Cork.

Since joining the staff of the Cork School of Music in 1979, the success record of Evelyn Grant’s pupils has been notable, in terms of examination results, competitions and entry into the profession at national and international level. At the inception of a music degree at the school in 1995, she was asked to deliver the Music in the Community module of the course, because of her involvement in community outreach work since the early 1980s. The Cork School of Music was the first college in this country to offer Community Music as a subject and Evelyn became the first person in Ireland to receive a Master’s Degree in Community Music (from the University of York in 1999). Her teaching career in the 1980s was marked by consistent engagement in performance collaboration and project management.  From the 1990s, she was deeply involved in professional development and the promotion of diverse teaching and learning strategies.

She was subsequently awarded a Ph.D. for her research on ‘Social Inclusion in Music Education’ from UCC (2006). She was recently involved in developing access programmes – ‘Exploring Education through the Arts’ – for Cork Institute of Technology at the new Cork School of Music (2007-2009). This work culminated in the publication of a report ‘Music as Tool for Social Inclusion’ by Cork City Council.

Evelyn has enjoyed a parallel career in broadcasting – first on RTÉ Cork and latterly with RTÉ lyric fm.  A regular voice on RTÉ Lyric fm, she presents the popular programme ‘Weekend Drive’.

A personal highlight was in researching and presenting a six-part documentary series ‘Passions and Policies – Music Education in Ireland.’  In October, 2010, she produced and presented ‘Love Notes’ – a documentary celebrating the 40th anniversary of the National Youth Orchestra of Ireland, commissioned by RTÉ radio One. One of Evelyn’s recent projects was about John McCormack. More recently, she presented a documentary entitled ‘Musical Migrations’, which profiled Irish musicians living and working abroad and a number of interval talks for the Lyric Concert. This is a link to Evelyn Grant’s tribute to soprano Cara O’Sullivan on RTÉ lyric fm.